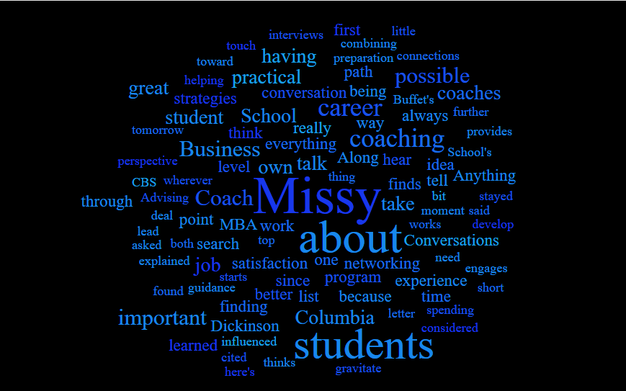 My friend Ed Cangialosi and I have followed similar paths a few years apart. We’re both alumni of Dickinson College and their Bologna study abroad program, and more recently alumni of Columbia Business School. We continue to cross paths, and it was so nice of him to feature me in his series on coaching based on my experiences working with students and alumni from both institutions, especially now in my work as a career coach for Columbia.

Ed works in gift planning for Columbia and also seems to be a life-long side hustler. When we first met, he did custom bike fitting and he’s now a racing coach. It was really interesting to hear how he has applied experience on the raceway with management challenges in his full-time job, and vice versa!

I think combining this idea of finding focus with developing your listening skills is super important for a coach. As I consider my conversation with Missy it strikes me that getting your students to take flight on their own is really why anyone should be interested in coaching. And when I think about my experience at the track when I’m one to one with my student in the car, my goal is to drive less and less from the right seat of their car, that is tell them less and less through our headsets about where to brake, how much to turn, etc., as I observe them picking up the tools I am teaching and applying them during our day. Like Missy, my favorite bit is when I see a student applying the tools they’ve learned in subsequent track days.

You can read his piece in full here. 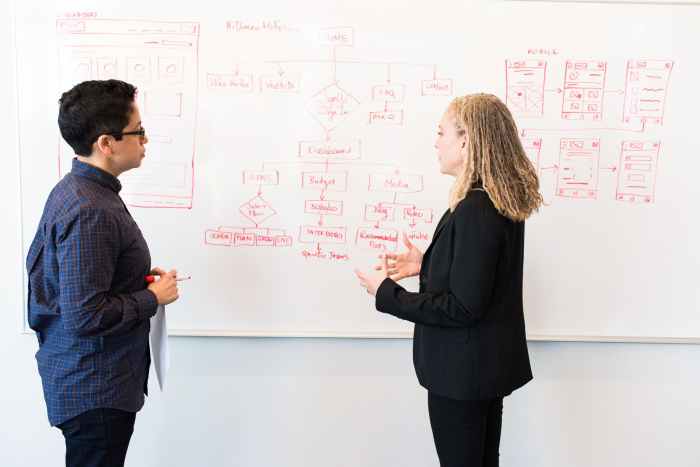 My first piece is up on the Greenhouse blog, link here. It’s called “Navigating a Mess: Three Steps to Revamping Your Broken Talent Processes” and it’s my step-by-step guide to how I’ve navigated problematic recruiting practices in my own career.

In my decade of recruiting experience, I’ve worked for an organization that still used an entirely paper-based candidate tracking system (hello filing cabinets!). In another role, I joined a team that didn’t trust any of its recruiting data. When I first realized these challenges, I felt disappointed, overwhelmed, and even a little mad! But in hindsight, my experiences of turning tricky and ineffective situations into something great are some of the highlights of my career so far.

If you’re in the recruiting space or if you’re facing a challenging mess in your role, these steps may help you step back, realize that others have been there, and assess the best way to move forward. Check it out! 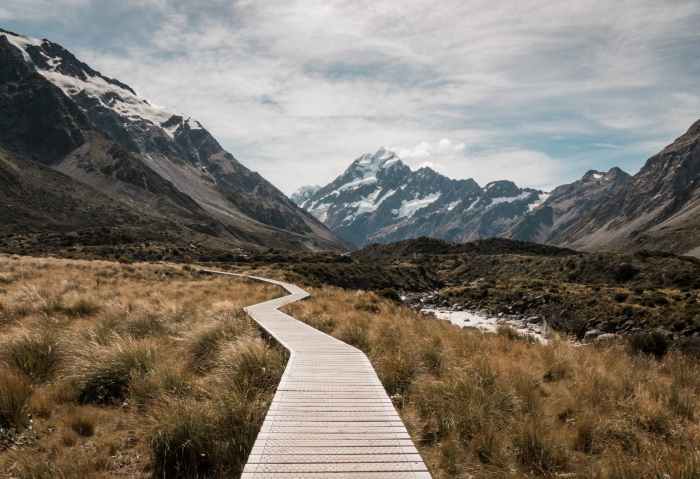 Have you ever set a goal? Was it a goal that was ju-u-u-st out of your comfort zone or was it something that was an incredible reach, maybe even something you thought you had a low likelihood of achieving? That is, was it… audacious?

Sometimes goals are drivers to do something bold, something unexpected. And sometimes goals strive to show that something can be done when “they” say it can’t. I’m really open to both interpretations here.

I’m thinking about a new project and I want to hear from people who have set a big, audacious goal. No need to have achieved it. I’m curious about why you set that goal, what you did to reach it, and what happened as a result.

You can message me directly here. 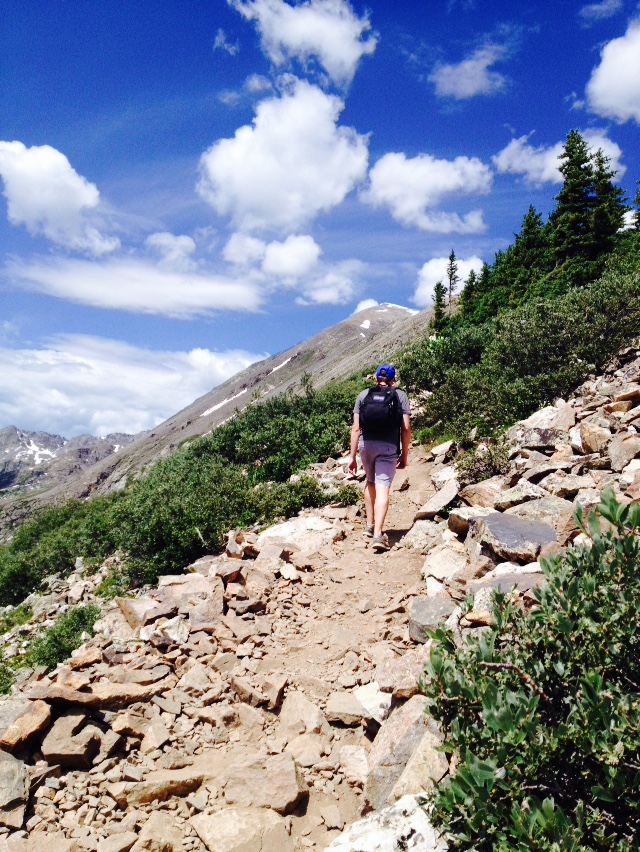 It’s a common refrain to say that people switch careers 5-7 times in their life (though this is mostly unsubstantiated). It’s my turn to make a switch and it feels very exciting!

I recently joined Greenhouse Software as a consultant to the marketing team. If you’ve applied to jobs in the past few years, you may have touched Greenhouse’s core product, a recruiting platform used by Buzzfeed, SquareSpace, and Warby Parker, among others. Beyond being an innovative and fast-growing company, it’s also been ranked as a top workplace by Inc. Magazine.

This new role brings together a few threads in my career. I’m now focused on a product in the HR technology space, tapping my 10+ years of recruiting experience and moving into a new function as I focus on marketing strategy. This has been a goal of mine for a few years so I’m happy to step into this next phase. Onward and upward! 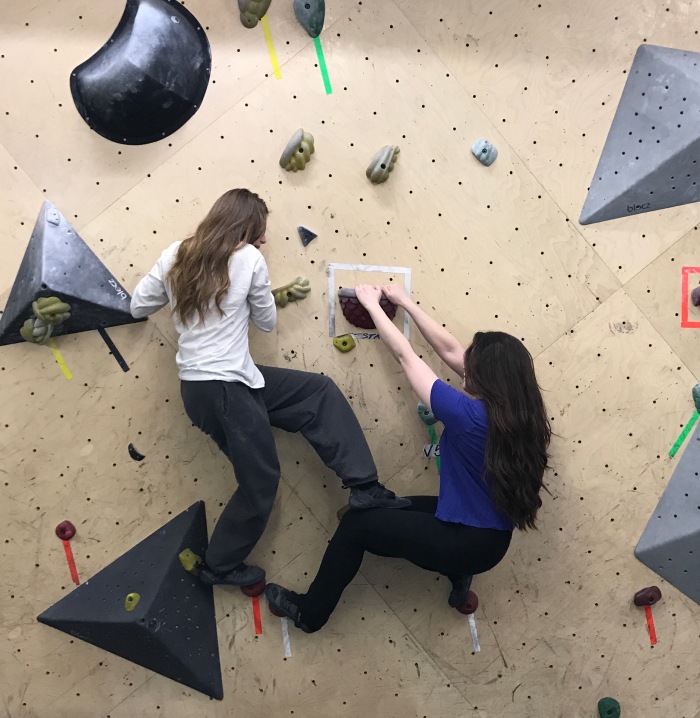 This June I signed up for Climb Like a Girl at Brooklyn Boulders in my neighborhood. I have been climbing just a few times before but really enjoyed it. I was looking for a new challenge and this seemed like the perfect early summer activity. Climbing combines a physical challenge with puzzle solving and it is completely addictive. With Climb Like a Girl, I’ll be climbing twice a week all this month with a group of other climbing gals at Brooklyn Boulders Queensbridge.

I have a fear of heights and it’s something I’m facing as I get better at scaling the wall. Every climb I feel the push of wanting to reach the final hold and the pull of safe, solid ground below. I hate falling! But it’s exhilarating to solve every new puzzle and progress slowly from V0s and V1s to V2s… and hopefully beyond.

The photos are from my first visit to Brooklyn Boulders Queensbridge with my sisters in 2017. We had a great time bouldering for the first time together. Looking forward to some more climbs in the coming weeks! 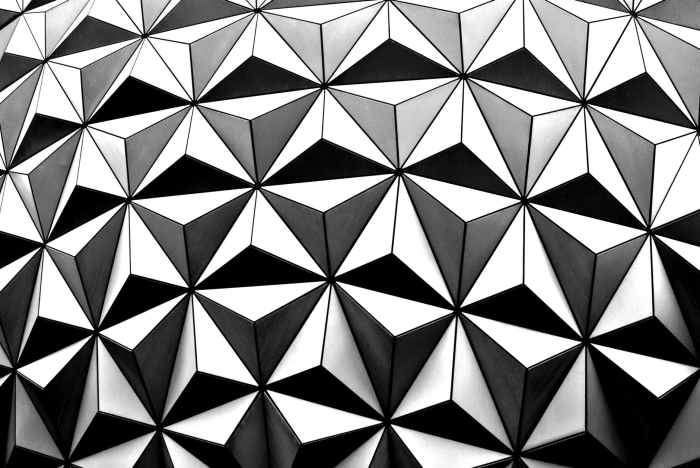 I often find it exhilarating to hear about visions of the future. To be fair, these can sometimes be dystopian but I’m thinking more along of the lines of the Disney World vision of “Look at these amazing things ahead!”

Visually these conversations bring to mind a scene from Epcot’s Spaceship Earth. Spaceship Earth is a ride inside the iconic geodesic dome at Epcot at Walt Disney World. The ride, at one point sponsored by AT&T (corporate sponsorships for rides, genius!), tells the story of the history of communication through animatronics: cave paintings in France, the lectures of Socrates, and the invention of the printing press are a few of the scenes presented. There is also a section that looks ahead to what is possible for human communication using technology.

One of these visions particularly thrilled me in the 1990s – a mother archaeologist, on site at a remote dig, video chatting with her child comfortably at home. This was a vision of the future I wanted to be a part of. First, a working mother who travels with an exciting job – amazing! But also the ability to connect with close family no matter the distance.

Well, it’s 2019 and we have Facetime. So that dream has come true. But I get this same feeling of exhilaration reading some of these predictions about AI and its potential to enhance human connection and performance in this article.

Here are some particuarly hopeful selections:

To be fair, many of the predictions in the article are not nearly so rosy. Many point out the potential for AI to be destructive and misery-making for much of humanity — scary stuff. Reading these comments from AI experts and futurists, I appreciate the spectrum of visions that seemed lacking when I was happily dreaming about my 2019 life during a Disney trip. I think (and I hope) that these warnings are driving conversations about how industries will shape AI as we move into the future. 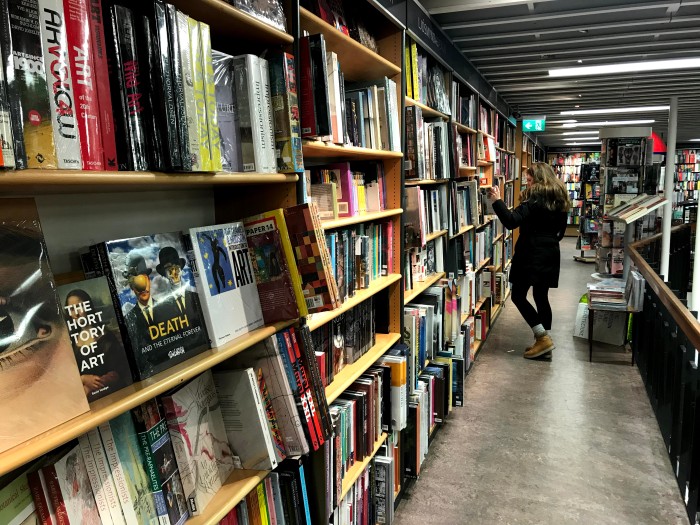 I’ve always been an avid reader but this year my reading has increased exponentially. I’ve religiously tracked my reading on Goodreads since 2016 and noticed my reading volume has doubled since the start of the year. Here’s my book counts as of June 1 over four years. Note that the spike in 2019 isn’t due to reading shorter books. I’ve already read more pages in 2019 than I did for all of 2018!

Here’s my year in books for 2019. Feel free to follow me on Goodreads if you use it!

*Photo of my sister Autumn at a bookstore in Reykjavik, Iceland during our November 2017 trip. 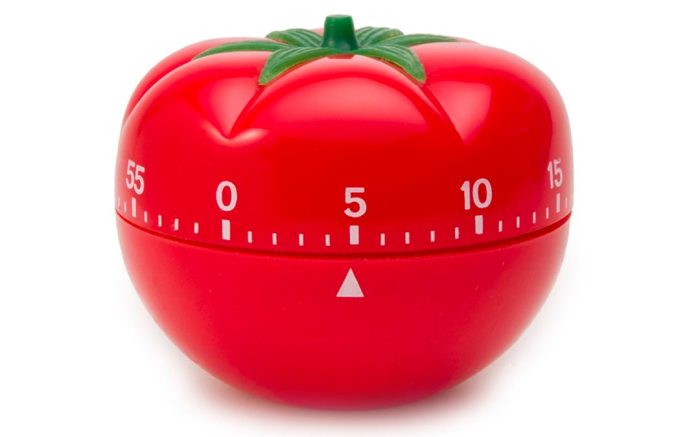 Here’s a plug for a practice I’ve leaned on more and more to make sure I’m getting things done, particularly those important-but-hard-to-sit-down-and-do things.

I experience the textbook case of procrastination due to perfectionism. When I have a vision for how I want something to turn out, it’s often overwhelming for me to start or at least keep it going. The Pomodoro technique totally wipes this out.

Here’s a summary of the Pomodoro technique. Many advocates advise not using the timer on your phone but I always have with no issue. I also don’t stick to the rules about how many Pomodoros to do before taking a break. It’s rare that I find a block of clear time longer than 1-2 hours in my day.

This is why the Pomodoro technique works so well for me:

I recommend trying it out, especially if you’re prone to procrastination.

Companies spend 40-60% of revenue on payroll and some of this enormous expense is driven by management decisions about recruiting, promoting and training made on gut feel. That said, HR is an area of active innovation. The growing discipline of people analytics and improved technology are just some of the ways that the function is becoming data savvy and predictive.

My goal this month was to understand more about what AI is and how it will impact HR and the future of work. My takeaways:

Thanks for engaging in #AIFebruary. It’s been fun to hear from people interested in the topic and always amazing to find kindred hobbyists on the internet. Please continue to reach out to me with questions and comments! I’ll continue to share my thoughts on the topic here and on Twitter. 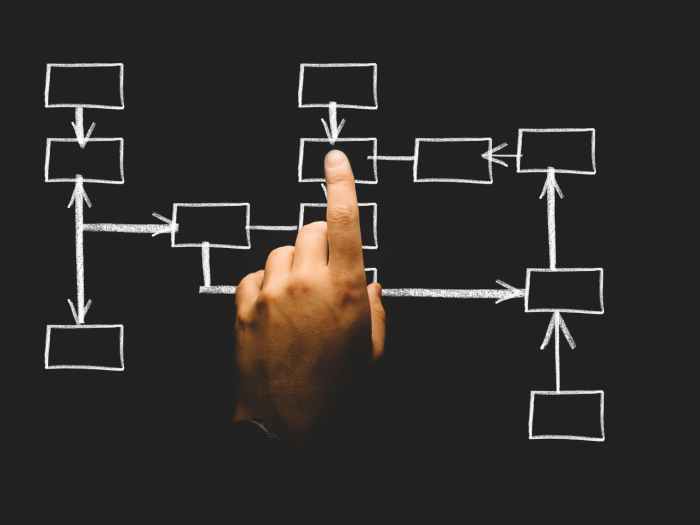 This article by Tracy Malingo on HR Technologist caught my attention as an interesting approach to ensure the ethical application of AI in the enterprise.

In “HR is the Ethics Model AI Needs,” Malingo makes a compelling case for placing AI under the purview of HR instead of IT. This seems like a radical notion but her arguments are solid:

I’m not sure if companies will implement this, but I think it’s a proposal worth considering.

Sand, surf and sunshine: elements of a perfect day 🌊
When you kick off a long weekend with a light snowfall — magical! ❄️
My #topnine2019. Worked hard, played hard. Got just what I wanted and a little more. Can’t say that very often so I’m savoring this feeling in the final moments of 2019. Here’s to a beautiful year ahead with the ones I love 🥂😘